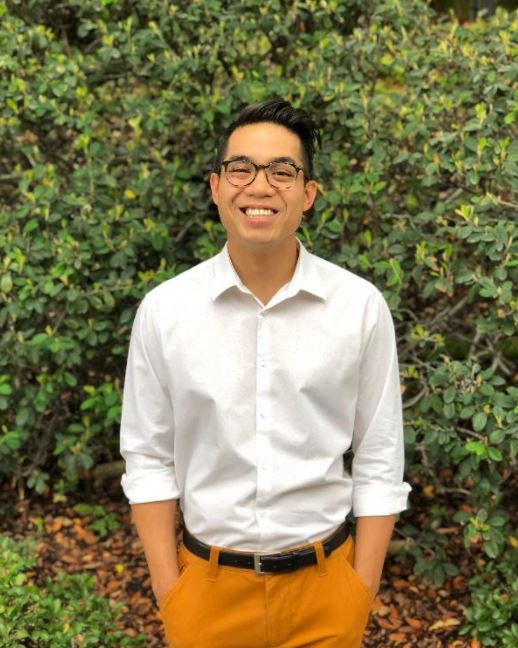 Dr. Erik Balinghasay is Modern Dentistry’s Endodontist. Though he is originally from Los Angeles, it’s in San Diego that he and his family feel most at home. He received his Bachelor of Science (BS) Degree from UCSD in 2012, where he graduated with a major in Microbiology and a minor in Music. From there, he made his way directly to UCLA, where he received his Doctor of Dental Surgery (DDS) Degree from the UCLA School of Dentistry in 2016. During his time at UCLA, he realized his passion for endodontics – the dental specialty of root canals. This passion led him to the University of Washington in Seattle, where he pursued advanced training in endodontics. He received his Endodontic Specialty Training Certificate and Master of Dental Science (MSD) Degree from the UW School of Dentistry in 2018. Finally, in 2018, he was able to return to San Diego where he has been tending to toothaches and tooth infections ever since.

In 2020, Dr. Balinghasay completed his endodontic board certification and became a Board-Certified Endodontist and a Diplomate of the American Board of Endodontics. Dr. Balinghasay’s career mission is to heal his patients’ toothaches and ensure that they’re happy and comfortable while being cared for.

During his spare time, Dr. Balinghasay can be found fishing, golfing, or spending quality time at home with his family – his wife Carrissa, his dog Wyatt, and his cat Meople.

Thank you! Your submission has been received!
Oops! Something went wrong while submitting the form.